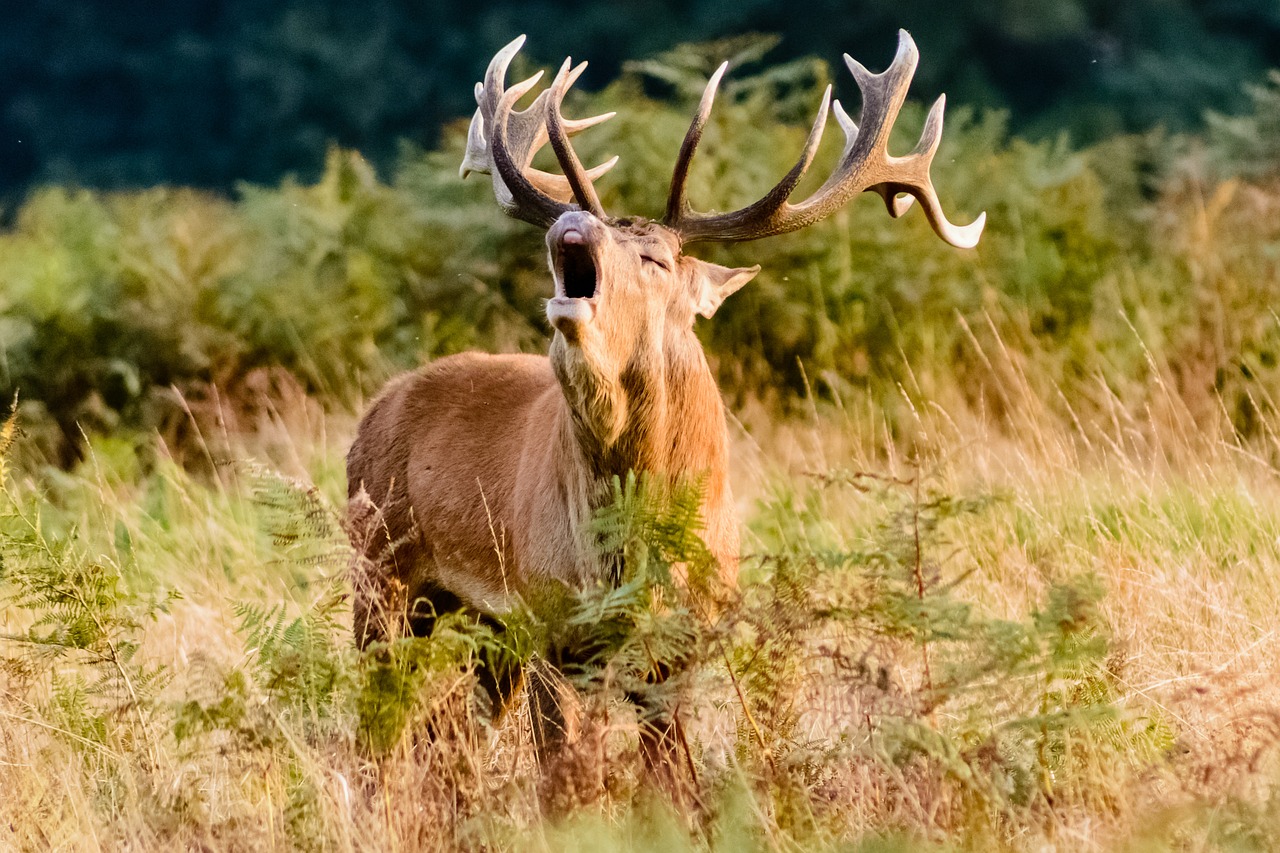 Just a handful of miles along the coast from the Pier is RSPB Minsmere, one of the most important nature reserves in the world. It’s home to some of the UK’s rarest species, from the booming bittern to the Minsmere crimson underwing moth.

At this time of year, migration is fully underway, with flocks of birds stopping off at the Suffolk coast on their long journey to their winter destination. Autumn visitors include the curlew sandpipers, ruffs and snipes which can be watched from the carefully positioned hides or simply spotted as you walk around the reserve.

It’s also the time of year for the red deer rut, when the stags (Britain’s largest land-mammals) put on a spectacular display as they fight for dominance. The stags start by bellowing loudly, trying to establish their superiority over their rival. If this isn’t sufficient they start to pace, then finally the two deer crash together, antlers interlocking as they shove and push at each other. It’s one of nature’s most enthralling sights.

RSPB Minsmere runs regular wildlife walks every Tuesday which introduce visitors to the reserve and its many highlights, and at this time of year you can also book onto a 4×4 safari to see the red deer rut at close quarters.

To find out more and to book your place, visit their site

A message to our visitors.